He has co-chaired local United Way campaigns and served on local hospital boards and community associations. He also served as Chairman of the Board of Governors with Northern College. He served as Mayor of Timmins before being elected
to provincial office this past June and was appointed Minister of Mines by Premier Doug Ford.

He was born and raised in the Porcupine Camp and is married with two children and three grand-children. 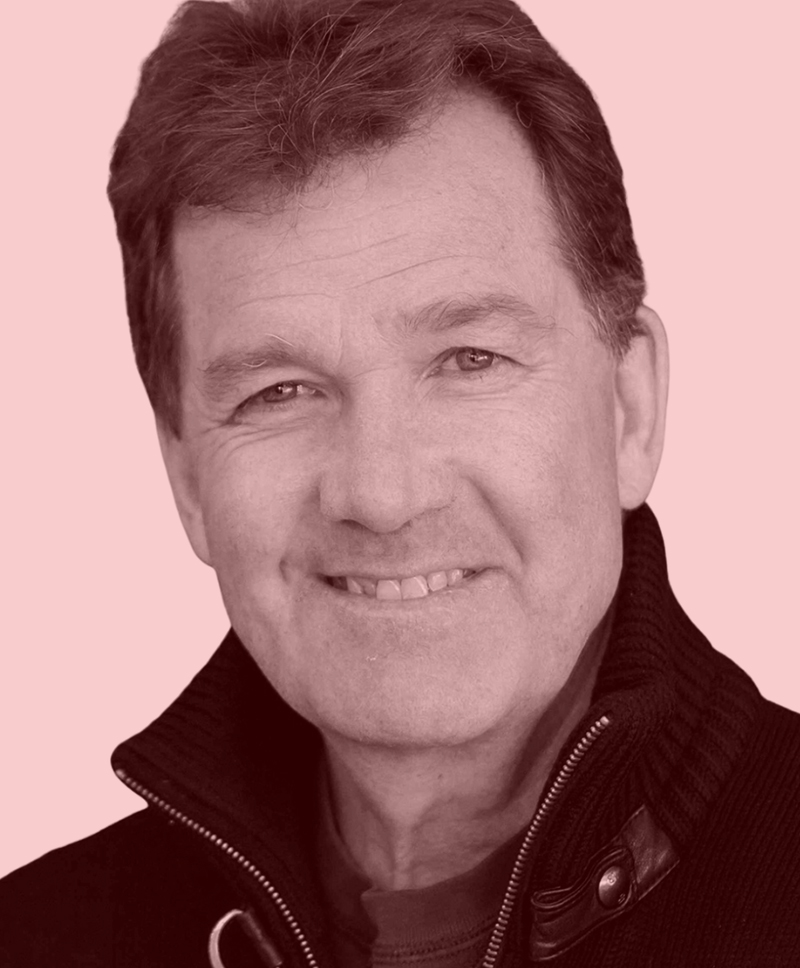 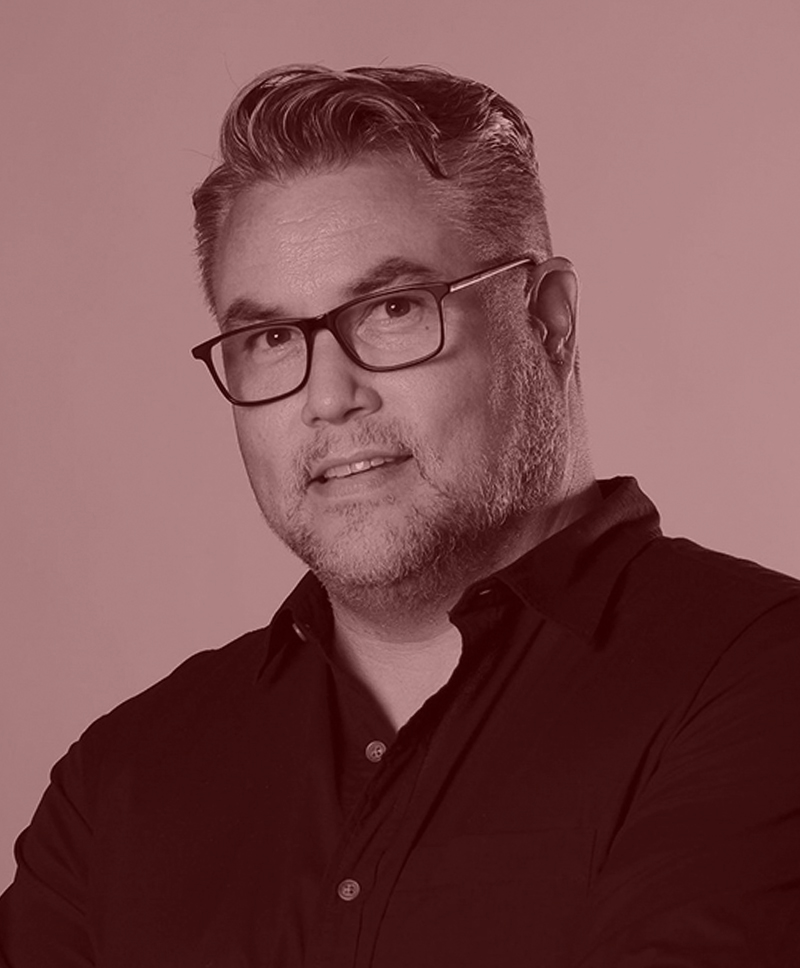 Scott is Kanien’kehàka (Mohawk) from the Six Nations of the Grand River and has been active both personally and professionally in enacting meaningful change through mainstream and Indigenous political systems throughout his career.

Scott is Kanien’kehàka (Mohawk) from the Six Nations of the Grand River and has been active both personally and professionally in enacting meaningful change through mainstream and Indigenous political systems throughout his career.

David Acco, is of First Nations Member of Peter Ballantyne Cree Nation and Red River Metis decent, holds an International MBA from the University of Ottawa and has completed a MastersBusiness Analyst Certificate from the Schulich School of Business at York University. He also holds a Graduate Certificate in eCommerce and Graduate Diploma in Marketing Managementfrom McGill University and Bachelor of Arts from Concordia University. He has extensive experience in Information Technology in the telecommunications and engineering industries as a project manager, business analyst and proposals coordinator working for companies.

He also has worked on various economic socio-economic and human resources capacity project with manynon-profit Indigenous organizations. These experiences have enabled David to develop comprehensive strategies to effectively overcome a variety of business challenges. 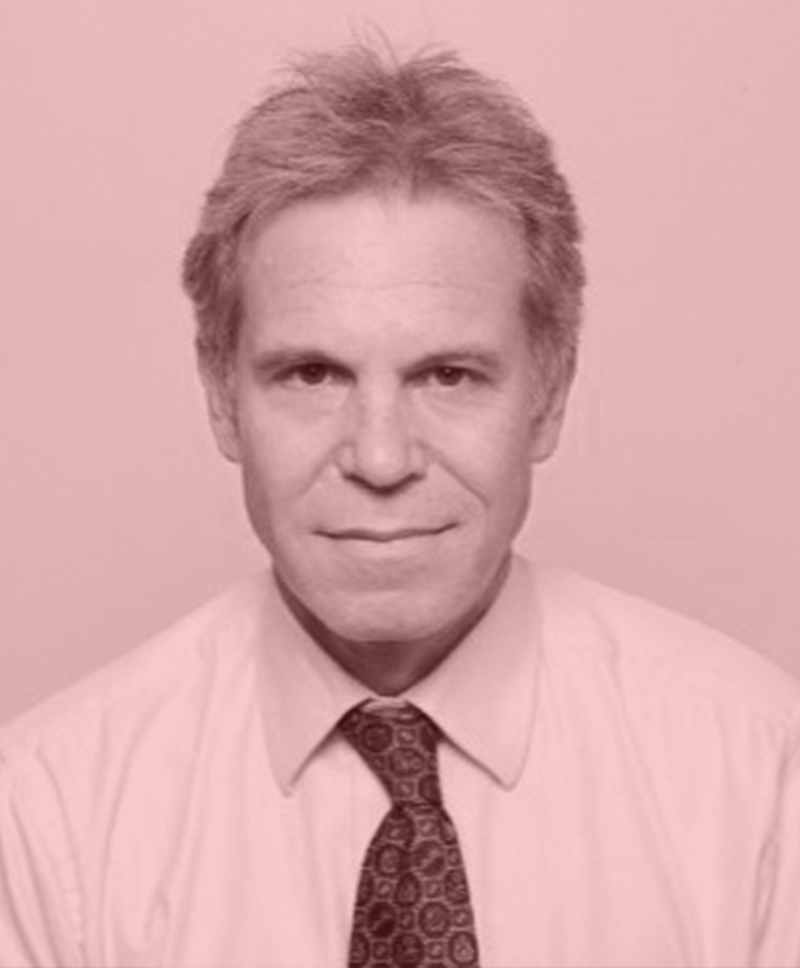 Stephen is President and CEO of his own independent consultancy specializing in corporate sustainability and indigenous-corporate relations. Prior to 2018, Stephen was corporate Vice President of Aboriginal & Northern Affairs, for SNC-Lavalin Inc., Canada’s largest Canadian-owned engineering and construction firm.  He was with SNC-Lavalin for over 30 years.  Throughout his 30 plus years at SNC-Lavalin, Stephen contributed to Indigenous relations through Indigenous Knowledge, engagement, partnerships, employment and procurement inclusion and the advancement of infrastructure and responsible/sustainable resource, infrastructure and power development throughout Canada.

Stephen is currently working with and providing strategic advice to the Webequie First Nation and Marten Falls First Nation on the EA processes and Indigenous engagement for the proposed Webequie Supply Road Project and the Northern Road Link Project, both of which are on-going in the Ring of Fire area of northwestern Ontario.  Stephen is also Indigenous Engagement and Environmental Strategic Advisor to Hydro One on a number of High Voltage Transmission Line projects including oversight of Indigenous Knowledge studies and the Indigenous Relations activities of Hydro One’s engineering-procurement-construction (EPC) contractors, including execution of their Indigenous Engagement and Inclusion Plans. Stephen is also working with Indigenous Works, an Indigenous-controlled not-for-profit organization specializing in Indigenous economic inclusion and economic reconciliation.  In this role, Stephen has helped conduct a number of Indigenous inclusion diagnostic assessments for major banks, resource companies and government agencies.

Stephen is currently Board Co-Chair of Indigenous Works, immediate past Board Chair (still member) for the national not-for-profit, Mothers Matter Centre/Indigenous HIPPY (previously HIPPY Canada) and a member of the Board of Directors of Native Child and Family Services Toronto, a licensed Children’s Aid Society and preventitive programs/services provider to urban Indigenous people in Toronto. Stephen is also a past Board member of the Canadian Chamber of Commerce and the Canadian Council for Aboriginal Business.

Register Now
Back to Top